Deanne Opdahl has been a member of the Board of Trustees since 2010.  She is married and the mother of two children.  Both have attended school in the Pleasant Ridge School District.  She and her family have lived in the District for 20 years.  Before moving to Grass Valley she lived in Utah, New Jersey, and the Bay Area.  Deanne has been involved with the Alta Sierra Parent's Club, Pleasant Ridge Site Council, volunteered in the Advanced Studies Program and Odyssey of the Mind, and Girl Scouts.  She has a M.A. in Communication Disorders and a B.A. in Psychology.  She works as a Speech and Language Pathologist at the Loomis Union School District. 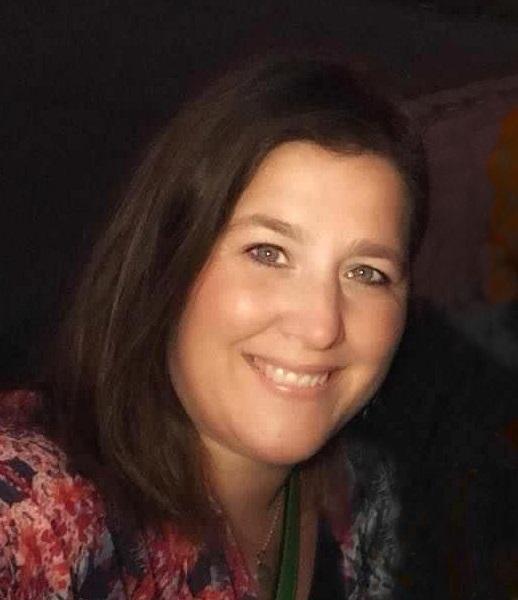 Angela Arroyo has been a Board Member since 2014. She has served the Pleasant Ridge School District for many years as District PTC President and Vice President, Magnolia PTM President and Cottage Hill PTC President and School Site Council Member. Angela has been active in youth sports having coached little league and served on the Bear River Little League board from 2010 to 2014. In addition to baseball, Angela has been active in other sporting programs which include dance, soccer, volleyball, Girl Scouts and both BRHS and BRJB cheer. Go BRUINS!

Angela has loved this community since childhood. Her great-grandparents moved to the area in 1967 and she spent much of her free time in Nevada County growing up. She moved from the Bay Area in 1998 to plant her roots and raise her family. Angela has 2 daughters, one enrolled in the Pleasant Ridge School District (K-8) and one at Bear River High School.

Angela has worked in technology her entire career and has been with Hewlett Packard Enterprise since 2000. Angela is a Program Manager with her Lean Six Sigma Green Belt certification in managerial concepts resulting in the elimination of waste and improved process/performance capabilities and outcomes.